It's available the new release of Windows Terminal Preview

What is Windows Terminal Preview?

Windows Terminal is an application that is actually a new modern and productive terminal for users who normally work with command line tools such as Windows PowerShell, bash, shells and Windows Subsystem for Linux (WSL).


You can consult all the news of the release in the project repository on GitHub here: https://github.com/microsoft/terminal/releases

It is a completely free and open source application in which everyone can participate here  https://github.com/microsoft/terminal.


You can install from the Microsoft Store on Windows 10 or here: https://www.microsoft.com/en-us/p/windows-terminal-preview/9n0dx20hk701.


For those who need or work with several shell, command prompt, Windows Subsystem for Linux (WSL) or even PowerShell on Windows 10, I recommend Windows Terminal. 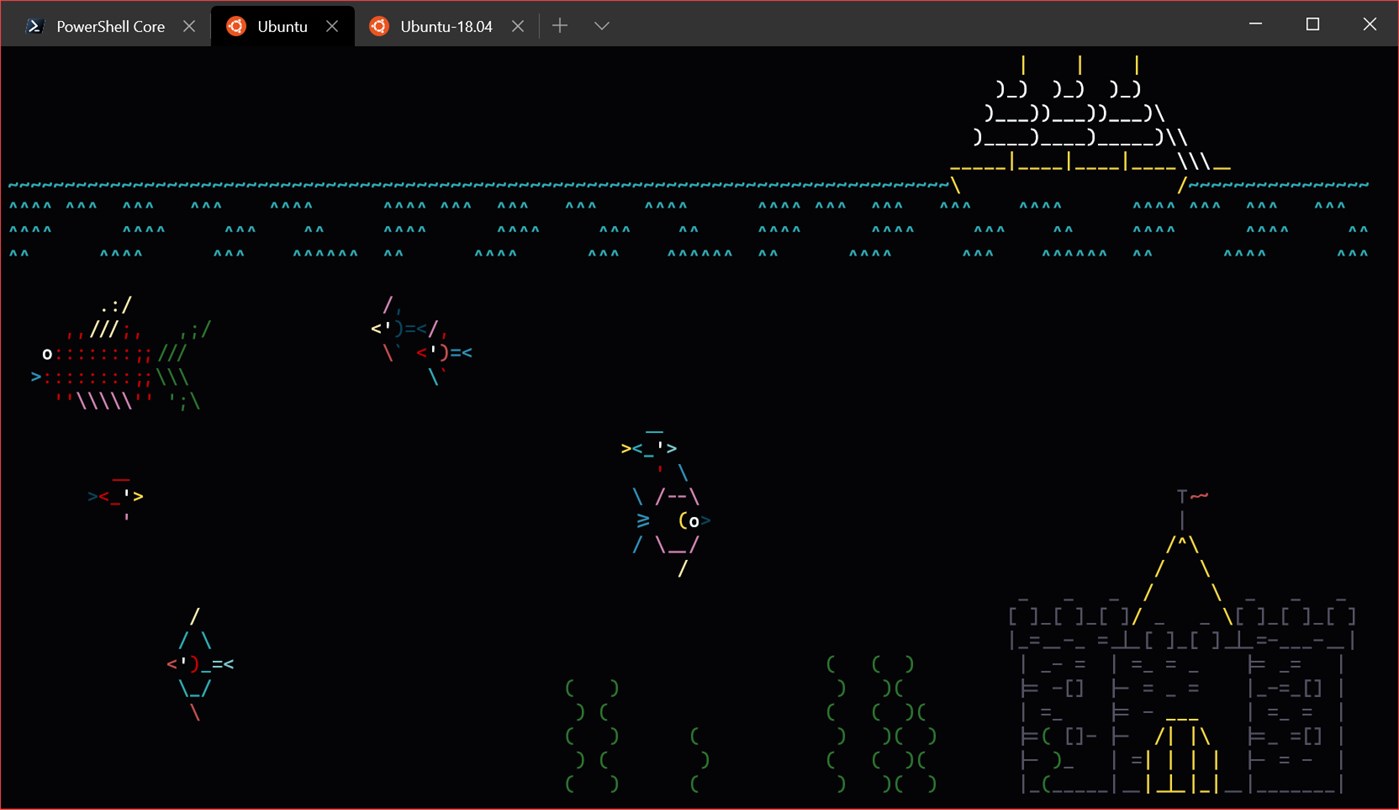